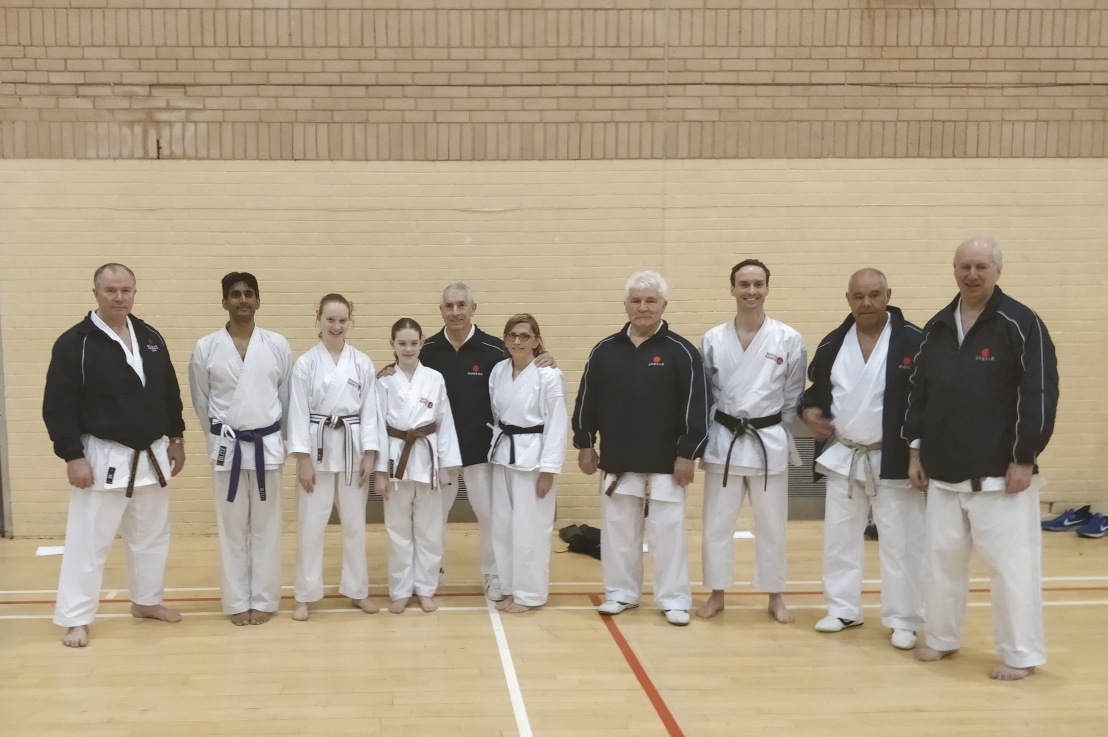 UPDATE: links to the bunkai videos now at the bottom of the page

Five Senshi Karate students attended the spring course in Paignton, Devon. In all, there were 16.5 hours of training, plus bo classes, karate lecture and kata competition. This was the 34th year in Devon and again there was a minimum of 8th Dan instructor: Senseis Bob Poynton, Bob Rhodes, Billy Higgins and Frank Brennan. And of course, KUGB chief instructor Andy Sherry, 9th Dan. Unfortunately, Sensei Terry O’Neill was too unwell to attend this year. At least 1 Senshi student attended each part of the course.

The weather for the first half of the week was poor, encouraging everyone to train rather than sunbathe — as if an excuse was needed: when else can you train solidly under the 8th and 9th Dan champions? The grades were split – nidans and above, shodans, brown belts and juniors – and there were 4 classes at any one time, with two sessions one at 8am and another at midday. On Tuesday and Wednesday, there were Dan grading classes for those taking black belt gradings imminently. During the week, we worked on kihon, kata and kumite. Sensei Bob Rhodes took students through his bunkai – application for the moves in kata – for the seniors it was Bassai Sho and Gojushiho Dai. The bunkai was excellent – see for yourself at the bottom of the page. After a week of karate many have aches and pains. And some have bruises. Having said that, the week passed by safely and without incident and everyone enjoyed themselves, not just the Senshi students!

At the end of the week, there was a kyu grading and a Dan grading. Two Senshi students graded and we’re delighted to announce that both passed. Here are our new grades: 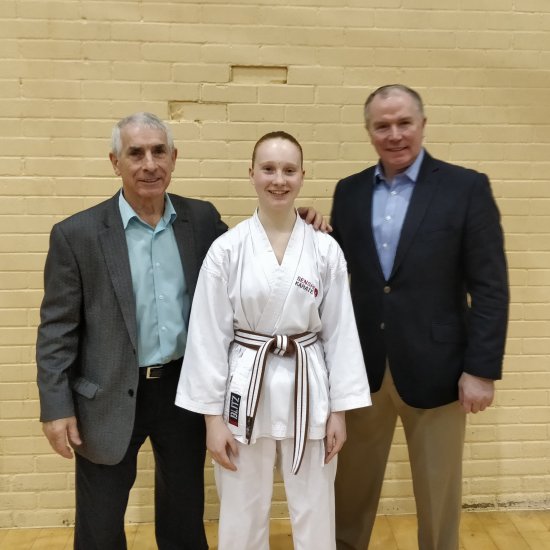 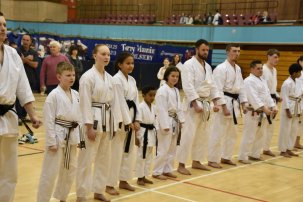 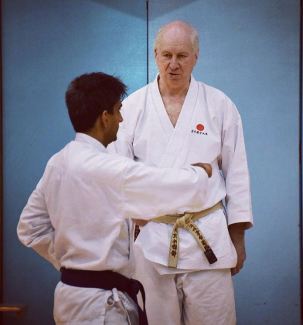 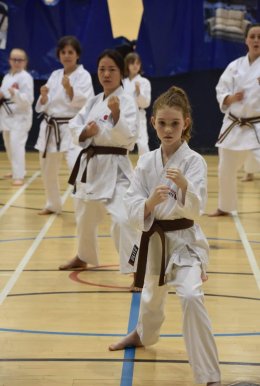 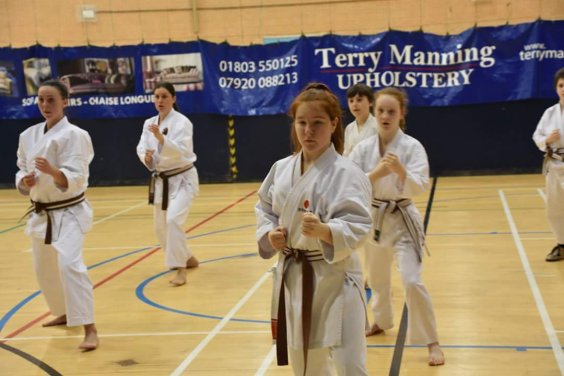 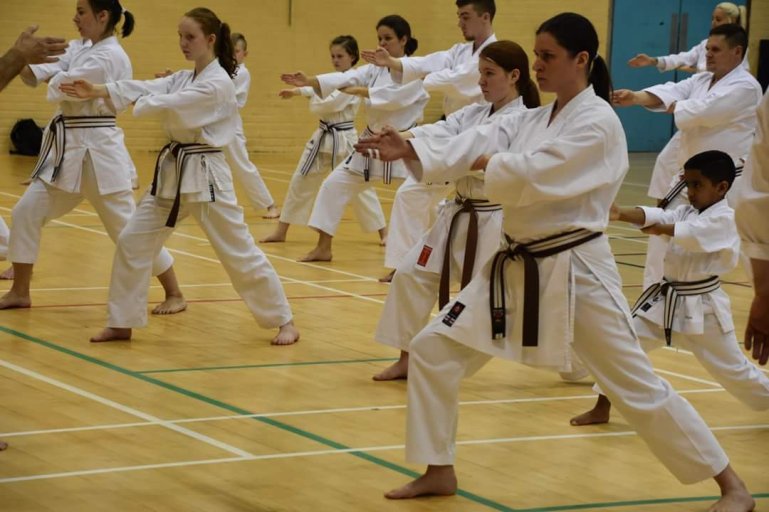 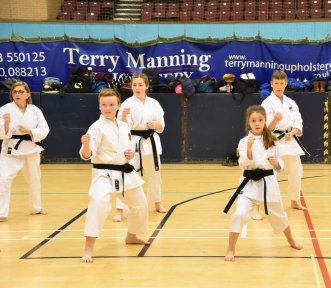 This site uses Akismet to reduce spam. Learn how your comment data is processed.

Here's the first of our students to receive their certificates and belts after the recent grading(l-r): Darren, Aline, Sensei Frank, Lesley, Vijay, Cedric, Mitchell, Esha. Well done everyone! 👊🥋☺️
Winners from the Shotokan Nation competition recently. Spoiler alert: our student @aline.xblu won first prize and therefore is the first official member of Shotokan Nation! Oh and she just passed her grading the other day too. Also, occasional student and friend of the club, Thibault, was a runner-up and won a t-shirt 👊🥋☺️
36 certificates ready to be presented to all our students who graded recently via @shotokannation!
After more than a year of lockdowns we finally ran a kyu grading and a record 36 of our students graded! Full details are on our website ☺️🥋👊
Loading Comments...
%d bloggers like this: